The increase in conflict and hostility in America is due, in part, to a growing divide between the secular and the Christian worldviews. Christian author, James Sire, defines a worldview as “a fundamental orientation of the heart.” A worldview answers the all-important questions of, “Who are we?” “Where are we?” “What’s wrong?” and, “Where are we going?” Everyone has a particular way in which they view the world even if they don’t know it, or their approach is inconsistent.

The clash of worldviews finds its basis in Scripture. In Romans 8:5-8, the Apostle Paul refers to minds set on the flesh and minds set on the Spirit. The Greek nouns behind the word for mind(s) means “a fixed disposition or an orientation towards something.” In context, Paul is describing two approaches to life: one that is focused on the flesh and materials things (as if that is all that exists) and another that is focused on the Spirit and the things of God. These two worldviews are diametrically opposed to one another.

Many of the morals, values, and traditions in American have grown out of a Christian worldview. As unbelieving American’s distance themselves from these practices (intentionally and unintentionally), they are also distancing themselves from the principles of a Christian worldview. The growing divide between these two basic worldviews has become the breeding ground for wide-spread animosity and distrust.

To be clear, this isn’t the only reason for our disunity, but it’s one of the more fundamental reasons that doesn’t get talked about very much. A Christian response to this situation includes three components. First, Christians should should work to bring their fundamental assumptions in line with each other as well as Scripture. Internal consistency and the authority of the Bible are two of features that make the Christian worldview so attractive.

Second, Believers must work to uncover the fundamental assumptions of their unbelieving co-workers and neighbors so they can share the hope and joy that that comes from a God-centered worldview. The expectation in 1 Peter 3:15, is that this activity is to be done in a spirit of gentleness and respect. This is the part that seems to be missing these days. Harshness and disrespect seem to be on the rise on both side of the cultural divide.

Third and finally, Christian parents and Church leaders should work to pass on the principles of a Christian worldview, not just the practices that have grown out of it over time. The next generation needs to embrace the answers to the all-important questions (see above), instead of just going through the motions. This is harder work, but it’s essential work.

The clash of worldviews in American is a wakeup call and an opportunity. Its an invitation to reflect more intentionally and more deeply about what we believe and how those beliefs impact our lives. Its also an invitation to engage with others who may believe differently and to share the truth with them.

I am a husband, father, student, and pastor in Indianapolis, IN. View all posts by jeremycouture

5 thoughts on “A Clash of Worldviews” 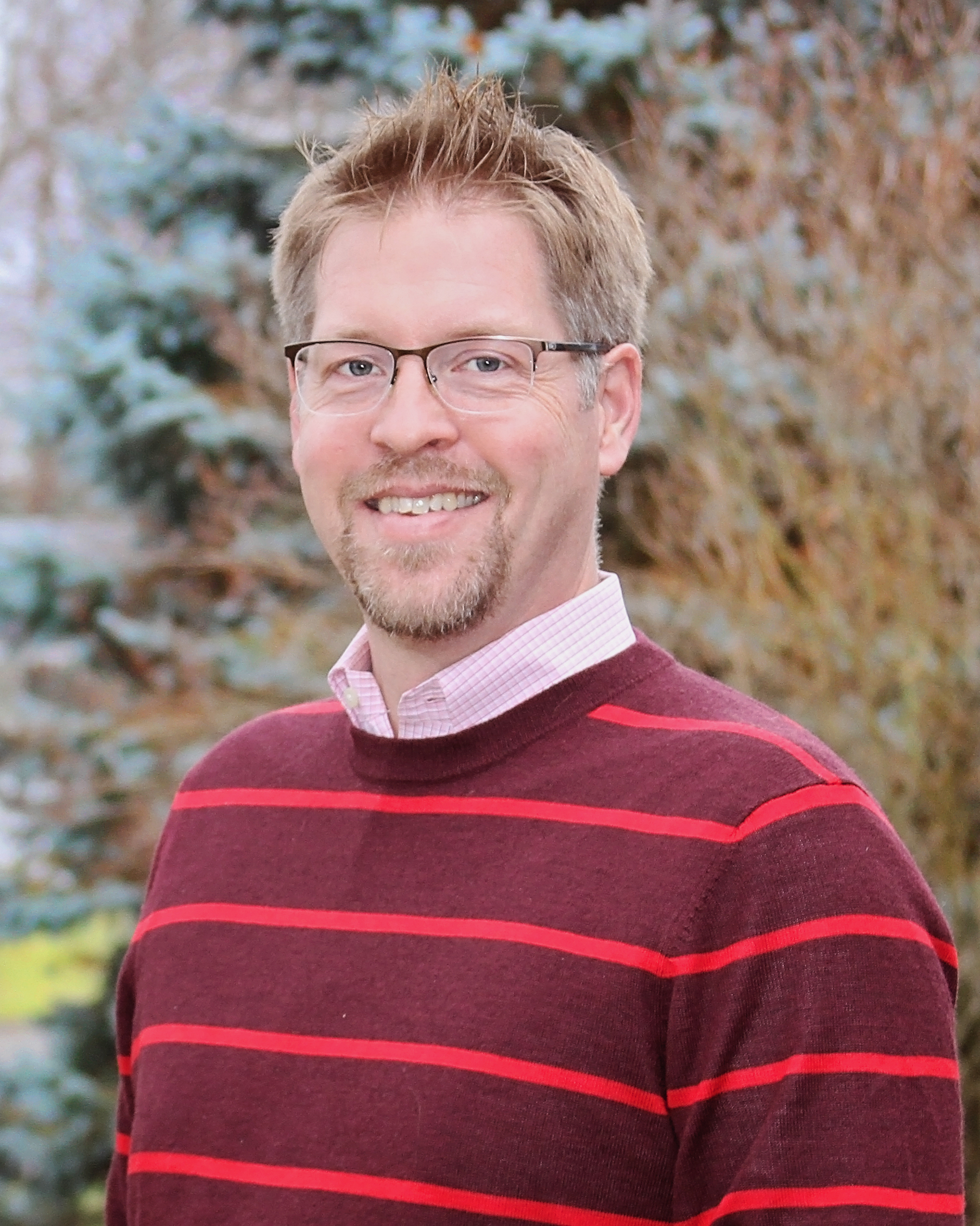